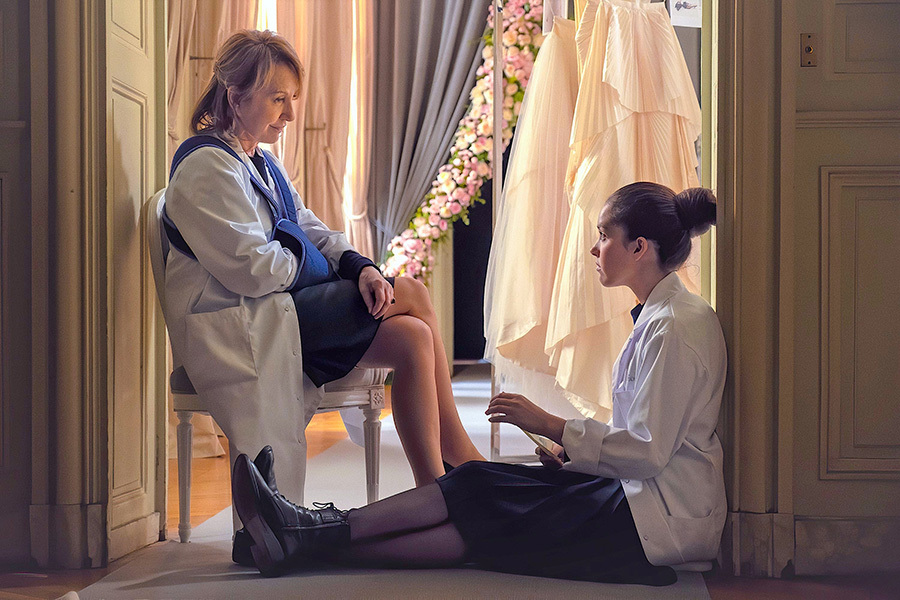 Esther is at the end of her career as Head Seamstress at Dior Avenue Montaigne workshop. One day, she gets her handbag stolen in the metro by a 20 year old girl, Jade. Instead of calling the police she decides to take care of Jade. She sees in her the opportunity to pass on her skills, the craft of dressmaking, her only wealth. In the frenetic world of Haute Couture, Esther will give Jade la beauté du geste, a way to reach beyond herself. 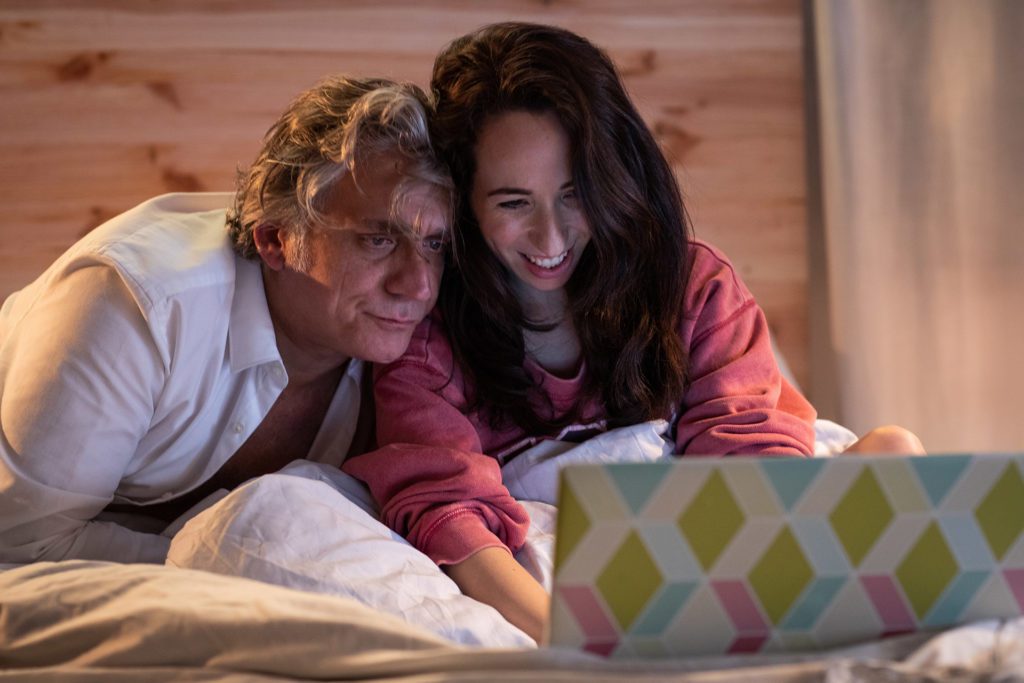 Yarden Gat, a young, brilliant journalist for a famous newspaper, does not believe in love. When she eventually decides to go on a date, she reveals all her cards to the person she meets (Guri Alfi). She tells him that she slept with her boss (Lior Ashkenazi) and ruined her friend’s chance of having true love when she made him go out on a date each day of the month with a different woman, only to get a humiliating scoop for the newspaper. Maybe not the best story for a first date… Will any of them eventually find true love? All the answers can be found in Guri Alfi’s new romantic comedy.

The last surviving member of the great Ukranian partisans who located Hitler’s secret weapon, the V2 missile development facility, revisits his past as a soldier in World War II. By diving into his traumatic memories, he is forced to grapple with the dissociation and loss of identity that ensued after the war. Despite this adversity, it becomes clear that he is able to stay true to his values through it all. Based on the true story of Leonid Berenshtein. 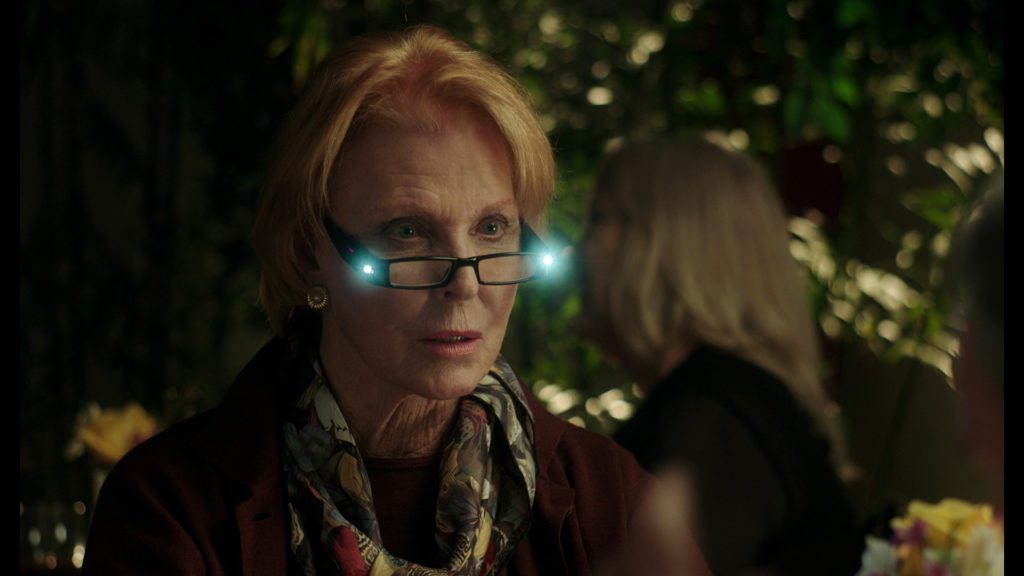 Life in Hollywood has lost its luster for timeless actress, Mariette Hartley. Although her reputation precedes her from the peak of her acting career decades prior, meaningful work—and a decent date—are hard to find. When Mariette meets Jerry Sroka, a forever-comic who’s also been wading through L.A.’s insufferable dating scene, Jerry immediately falls for her stunning elegance and exceptionally dry humor. As things get more serious and unexpected challenges arise, Mariette wonders if it may be too late for love. Explore the hilarious, vulnerable realities for aging actors and the search for love as seniors in Hollywood. 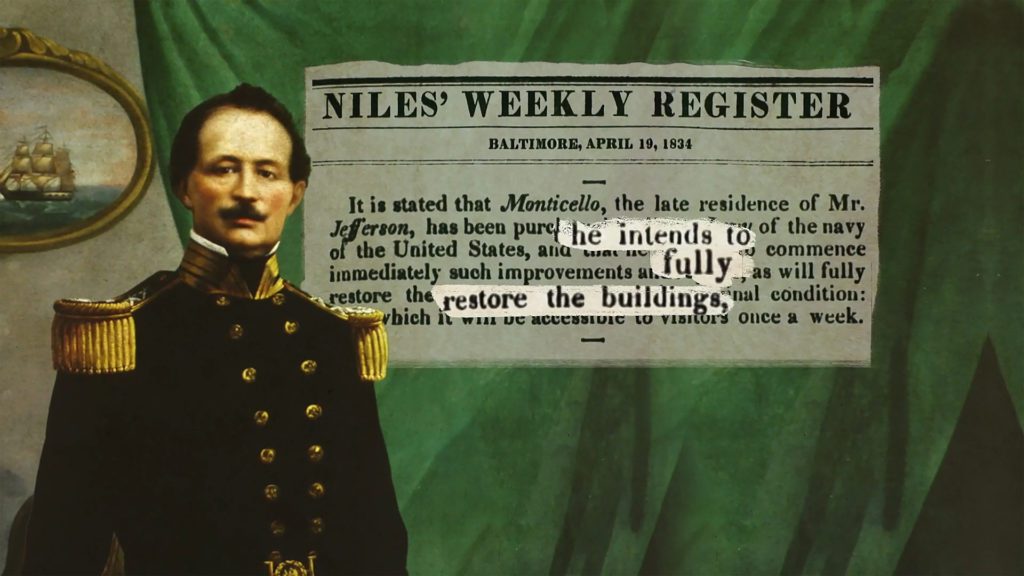 When Thomas Jefferson died in 1826, he left behind a mountain of personal debt, which forced his heirs to sell his beloved Monticello home and all of its possessions. The Levys of Monticello is a documentary film that tells the little-known story of the Levy family, which owned and carefully preserved Monticello for nearly a century – far longer than Jefferson or his descendants. The remarkable story of the Levy family also intersects with the rise of antisemitism that runs throughout the course of American history. A new film from Steven Pressman (50 Children).

Françoise Fabian, Grégory Montel, and Aure Atika star in this warm-hearted Parisian Jewish family drama. When patriarch Philippe dies, his wife Rose feels that her life is over. A chance dinner party however, re-ignites her joie-de-vivre much to the discomfort of her three loving but somewhat disfunctional children. Unsure how to deal with this new vivacious version of their mother, Rose’s childrens’ concerns can’t stop her celebrating life again. Honest, beautifully observed and laced with a treasure trove of Yiddish and Mizrahi songs, this is a life-affirming and accomplished debut feature from director Aurelie Sa’ada. 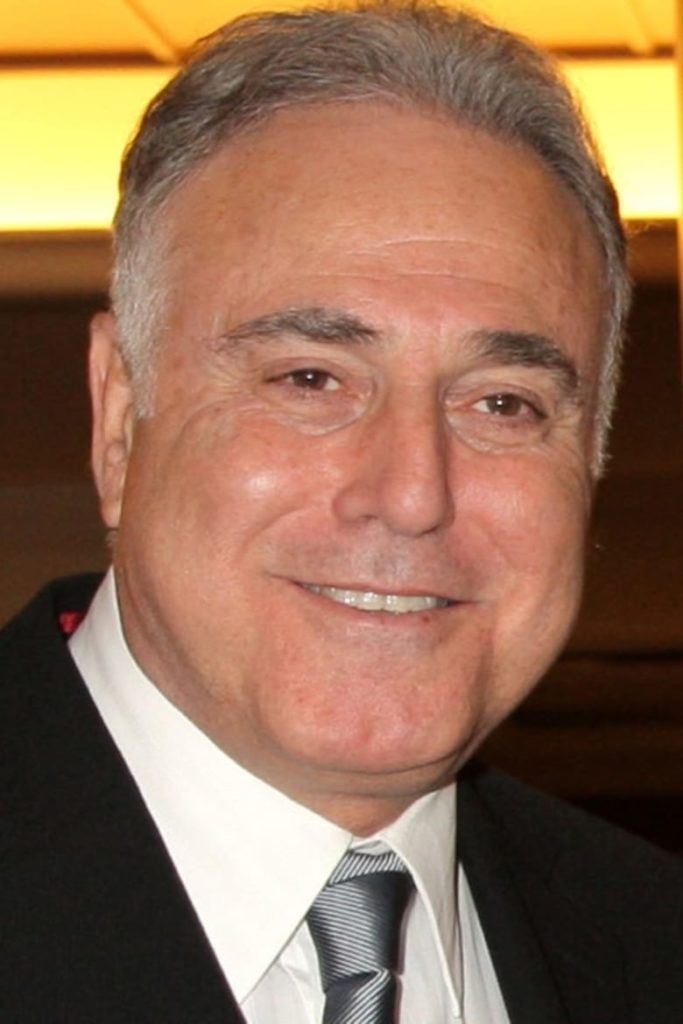 Nominated for 15 Ophir Awards including Best Film, Avi Nesher’s exhilarating anti-war epic revisits Israel’s 1948 War of Independence and a doomed firefight with the Egyptian army, told from both sides of the conflict. An ignominious defeat for Israel, the Battle of Nitzanim pitted residents of a southern seaside kibbutz against crushing Egyptian forces. The calamitous encounter focuses on two real figures: an idealistic filmmaker from Cairo (Amir Khoury), and the impetuous heroine (Joy Rieger), a kibbutznik radio operator. Filmed in the Negev between COVID shutdowns, this stirring Best Cinematography winner features stunning visuals and audacious storytelling fusing drama, romance and history, while conveying the true human toll of war.

Includes a Q&A with movie initiator and producer, Ehud Bleiberg, available as bonus content on the film watch page.

Ehud Bleiberg is one of Israel’s most important and prolific producers, having helmed more than 50 films. Image of Victory is personally important to Ehud, as his father was one of the residents at Kibbutz Nitzanim, and is represented by one of the characters in the movie. Celebrate the Hanukkah season with eight nights of exclusive, award-winning new films, available to view from the comfort of your home via your TV, computer, or mobile devices. AJFF is joining with film festivals, synagogues, and Jewish organizations across the U.S. and Canada in partnership with Menemsha Films in this new holiday celebration. Some of these films AJFF has shown before, others are new. One pass provides limited-time access to the entire series of 11 films, with new content added each night of Hanukkah. Films are not available for individual purchase.

When can I watch? New films (and bonus content) will become available to view each night of Hanukkah on the schedule below, and will remain available through December 12.

How do I watch? Once you have your pass, head to virtual.goelevent.com and login as a passholder with the same email and password you used to purchase your pass. Want to watch on your TV? See this webpage for more details.

AJFF365 subscribers, Classic, Presenter, and Premium members: Sign In the upper right hand corner of this page and obtain your pass for free as part of your subscription or membership.

Want more details on AJFF365 and how to get this event and a whole year’s worth of AJFF365 events for no additional charge? See our AJFF365 page.

​The heartwarming tale of Nira, a broken Hanukkah candle who becomes the shamash (“lead candle” of the Hanukkah) on the last night of the Festival of Lights. Featuring the voice talents of Vanessa Marshall, Tiffany Haddish, Tom Kenny, Eugenio Derbez, Mark Feuerstein, Dave Boat, and Keili Lefkovitz.

“Did Pancho Villa really try to kill my grandfather? And if so, why?” In unraveling this mystery, filmmaker Stacey Ravel Abarbanel delves into memory, history, and contemporary life in the border town of Columbus, New Mexico, famed for being raided in 1916 by Villa’s army during the Mexican Revolution.

​Explore the fascinating legacy of the Xuetas: a unique group of families on the Balearic island of Majorca who are believed to be descendants of the island’s Inquisition-era Jewish population, forced to renounce their Judaism by the Catholic Church at the beginning of the 15th century in the years leading up to the Majorcan Inquisition.

A subversive love story between clashing cultures and families, Kiss Me Kosher is a romantic misadventure crossing all borders. When two generations of Israeli women fall for a German woman and a Palestinian man, chaos follows. What happens with lovers who don’t fit but do belong together?

Over the last three decades, the beloved children’s book by Marvell Ginsburg has been a powerful resource for Holocaust education. Narrated by Ed Asner, the film brings to life the true story of the rescue and restoration of a small Torah from Brno, Czechoslovakia, and teaches the Holocaust not only as a period of destruction but also as an opportunity for redemption.

In a basement near Paris, go inside a recently discovered treasure-trove of Egyptian animated films from the Frenkel brothers: three exceptional young filmmakers and creators of Mish-Mish Effendi, the Mickey Mouse of the entire region, revealing a forgotten era gone forever, an Arab-Jewish golden age erased from the pages of history.

Meet H. Alan Scott – a gay, former Mormon / converted Jew / cancer survivor / writer-comedian searching for his spiritual path and preparing for his Bar Mitzvah at age 35. But before he can become a man in the eyes of Jewish law, he wants to figure out what it means to be the best Jew he can be and even figure out what that means.

​Leona tells the story of a young Jewish woman from Mexico City who finds herself torn between her family and her forbidden love. Ripe with all the drama and interpersonal conflicts of a Jane Austen novel, Ariela (Naian González Norvind, “New Order”) navigates the labyrinth of familial pressure, religious precedent, and her own burgeoning independence as she struggles with her heart to find the right path.

10-year-old Gerda and her brother Otto’s parents are in the Norwegian resistance during WWII. One day, their parents are arrested, leaving the siblings on their own. Following the arrest, they discover two Jewish children, Sarah and Daniel, hidden in their basement at home. Now Gerda and Otto must finish what their parents started: help Sarah & Daniel cross the border to neutral Sweden and reunite with their parents.

Past and present meet upon the discovery of an old, mysterious photograph that will end up tying together Christian and Jewish students in search of the truth. Trying to unravel the mystery behind the portrait, the boys embark on a journey through a night of horror that cannot be forgotten: the raid of the Roman Ghetto.

Aharon has devoted his life to raising his son Uri. They live together in a gentle routine, away from the real world. But Uri is autistic, and now as a young adult it might be time for him to live in a specialized home. While on their way to the institution, Aharon decides to run away with his son and hits the road, knowing that Uri is not ready for this separation. Or is it, in fact, his father who is not ready?