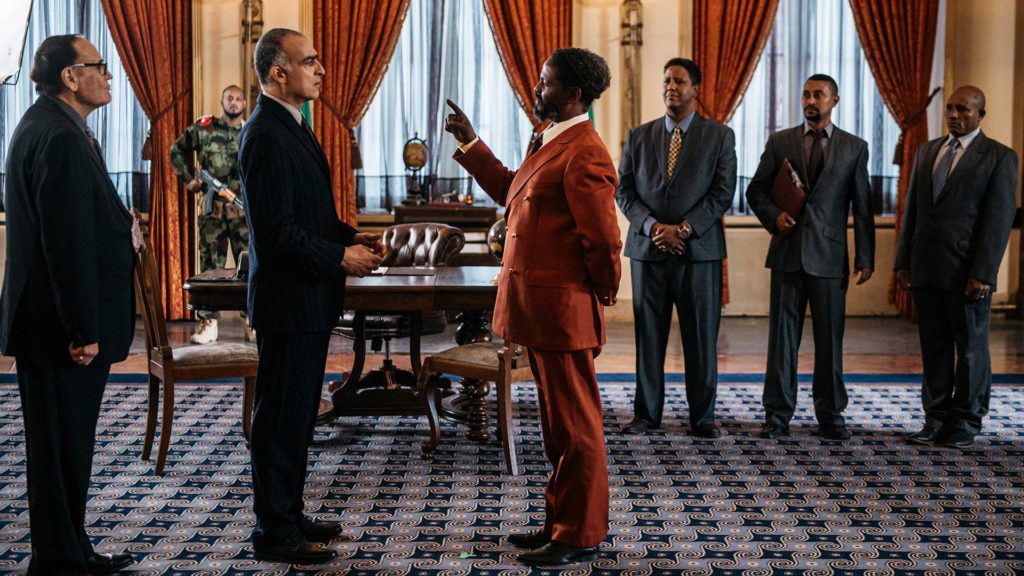 A hybrid docudrama film that follows Israeli diplomat, Asher Naim, on a seemingly insurmountable mission to bring 15,000 Ethiopian Jews to Israel. As Asher learns more about these African Jews, he finds himself between worlds and facing a crisis of faith in himself and his country. The docudrama follows the behind-the-scenes politics leading up to Operation Solomon – the two day airlift in May 1991 pulled off in climactic chaos of the Ethiopian Civil War.