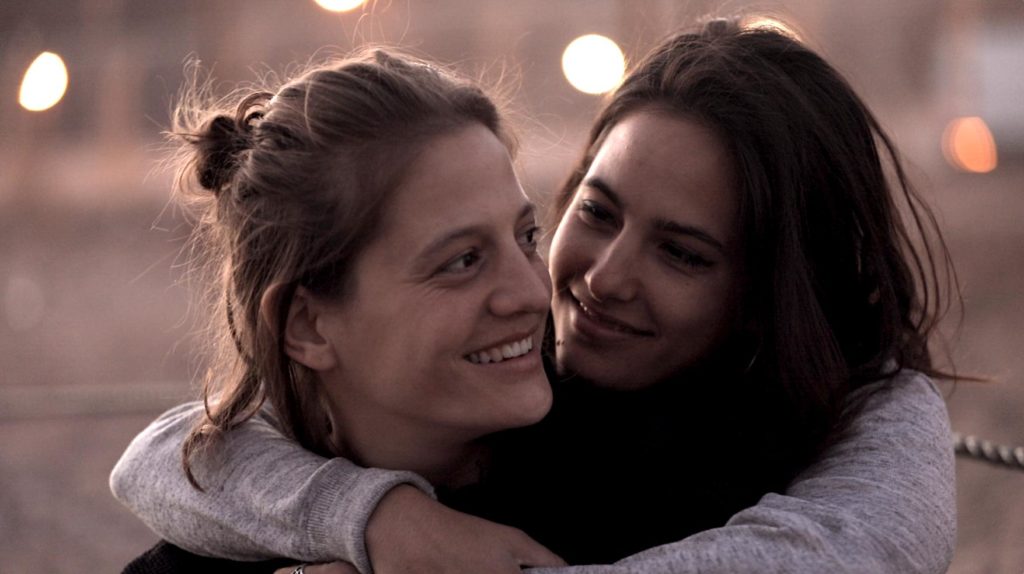 Omer and Bar are deliriously in love and can’t wait to start a family. On their first visit to the sperm bank, they are filled with hope and excitement for their future together. When one visit turns into five, however, emotions start to run high and things become tense. When Omer’s ex, Yoni, enters the picture as a potential sperm donor, more questions arise as the pair determine the lengths they will go to attain motherhood.

Q&A panel with director Astar Elkayam and actress Mor Polaneur will play immediately after the film in-theater and be available as bonus content for virtual participants. 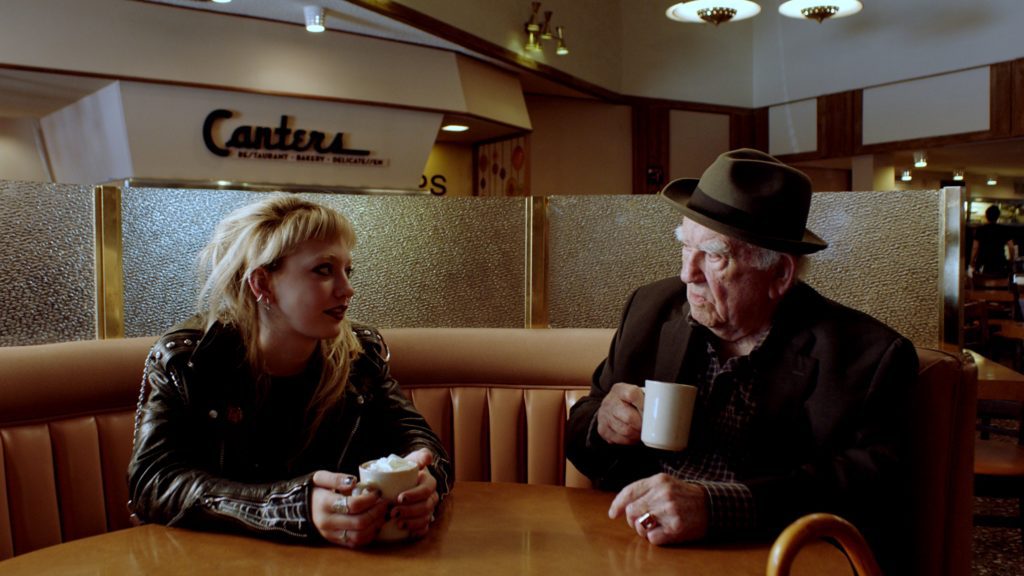 An unlikely friendship between a troubled, homeless teen, and a Holocaust survivor, sparks larger questions of ignorance, fear, lies, family, love, forgiveness and our divided world at large in this moving story. Tired of her neglectful mother choosing her boyfriend’s comfort over her welfare, 14 year old Casey is a deeply angry but naive teenager ready to burn the world down with her simmering hostility. Thinking she may fare better with her absentee father, she journeys to meet him, his wife and their 3 daughters, but loses her nerve when she overhears them talking badly about her at the train station. Feeling abandoned, she roams the streets of Los Angeles with only the clothes on her back. It’s her distinctive leather jacket bearing the mark of a swastika, that captures the attention of thoughtful senior Samuel. Taking refuge in a Jewish cemetery to sleep, Samuel happens upon her when visiting the grave of his beloved wife and tentatively strikes up a conversation. Mistrustful, but hungry, Casey accepts his offer of food and a safe place to sleep and refresh. Having been taught by her mother that the Holocaust was a fiction, she is surprised to learn that Samuel experienced this history firsthand and that his children were murdered in the camps. Following through on a promise made to his deceased wife to erase the lingering hate in his heart, Samuel makes it his mission to befriend the misguided teen. For if he can forgive her, he can master his anger, and if she can forgive herself, she can be free. To top it off, this engaging film stars multiple Emmy Award winning actor, Ed Asner in a once-in-a-lifetime performance.

Q&A panel with director Rafal Zielinski, screenwriter Gina Wendkos, and lead actress Margot Josefsohn will play immediately after the film in-theater and be available as bonus content for virtual participants.

The film tells the stories of LGBT men and women who, for religious reasons, decided to marry against their own sexual orientation, to comply with Torah laws and be accepted into their families and religious communities. Some shared their secret with their partners, some kept it hidden, and some lied even to themselves. After their divorces, they confront the conflicts they repressed: their faith and religious laws; children, family and community; exposure to society and search for a partner. The characters experience a journey of self-acceptance and social activism, as they try to affect a change in their religious environments. The film also follows the women who married and divorced homosexual partners, as well as rabbis and psychologists who seek a solution to an unsolvable conflict. 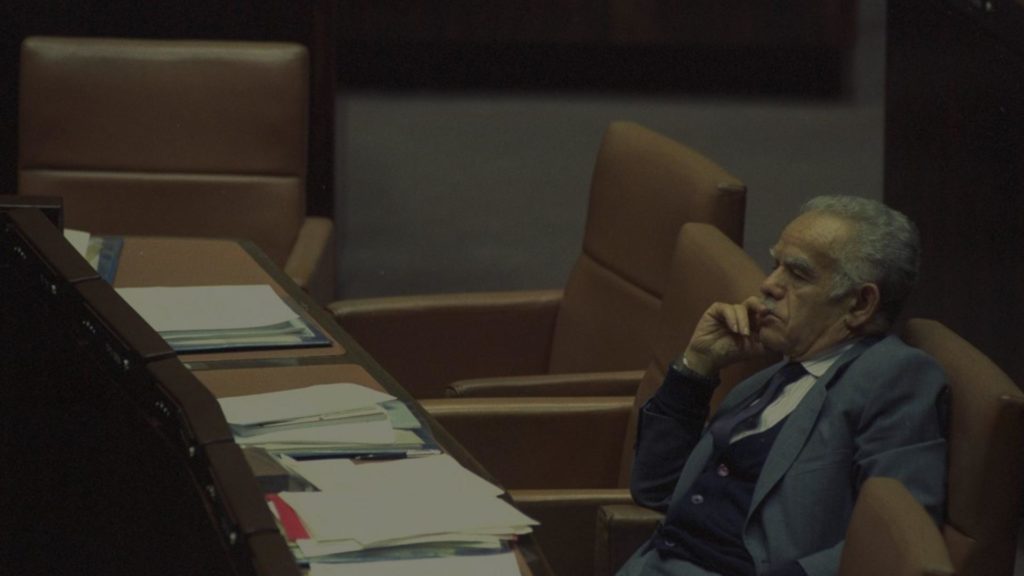 The film reveals for the first time the extraordinary life of Yitzhak Shamir, former Prime Minister of Israel, and a groundbreaking leader who has impacted the Middle East for decades.

Q&A panel with director Igal Lerner and Yair Shamir, son of Yitzhak Shamir will play immediately after the film in-theater and be available as bonus content for virtual participants.