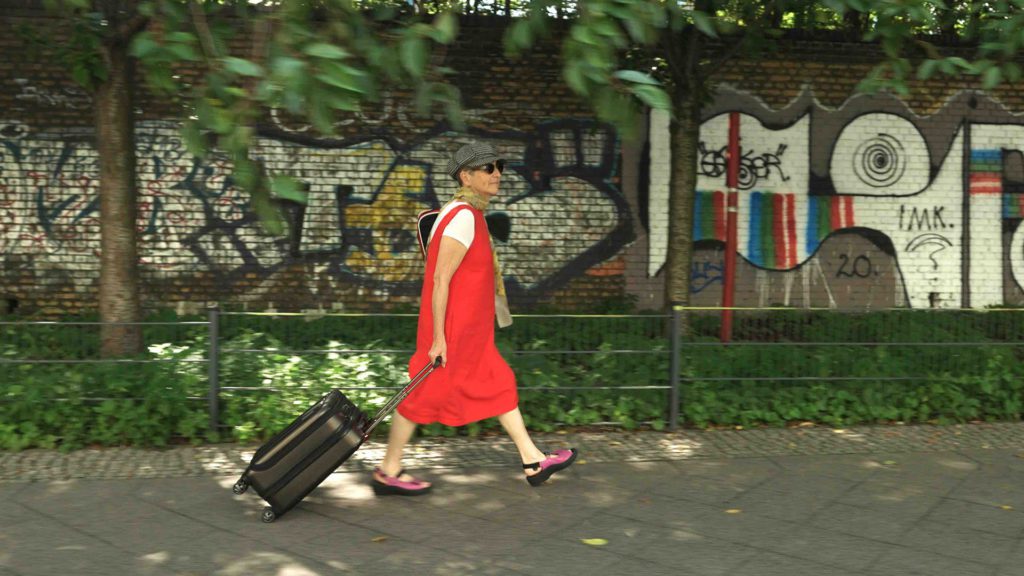 Dreyfus Drei is a film about family, identity and returning to Germany from Australia Australian Jewish artist Ella Dreyfus grew up with little knowledge of her family’s tragic losses in the Holocaust. She sets out to uncover their history with her uncle George in Melbourne and her cousin Jonathan in Berlin, and finds her own way of re-connecting to Germany. The short documentary is a poetic film that follows Ella’s search for the Dreyfus’ histories and traces of her late father’s life.