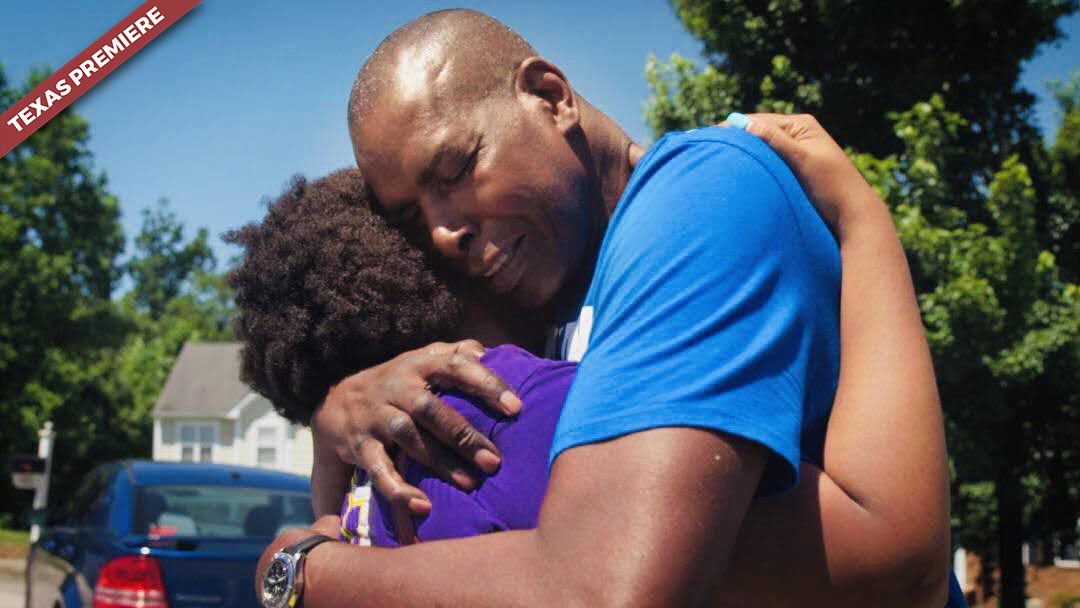 Please read the AJFF Drive In Rules in advance of the event. AJFF-Drive-In-RulesDownload An outstanding evening of fun,

Please read the AJFF Drive In Rules in advance of the event.

An outstanding evening of fun, socially distanced entertainment. Includes food, drink, pre-show entertainment including music from Mazel Tov Kocktail Hour, an award winning film, followed by a Q and A with the filmmaker – all in one ticket.

One of Israel’s greatest athletes captures the spirit of a nation while triumphing against the odds, in this crowd-pleasing biography of a basketball legend. Recruited from the courts of Harlem, Aulcie Perry joined Maccabi Tel Aviv in 1976, quickly established himself a leader, and helped defeat the heavily favored Soviets to give team Israel its first European Championship. He adopted a Hebrew name, converted to Judaism, and dated an Israeli model. But the dark side of fame led to a stunning downfall. Returning to Israel after time in prison, Aulcie shares his story of redemption, while electrifying game footage and insightful interviews complete this emotional profile of a superstar athlete who put Israeli basketball on the map. 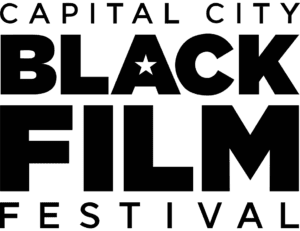