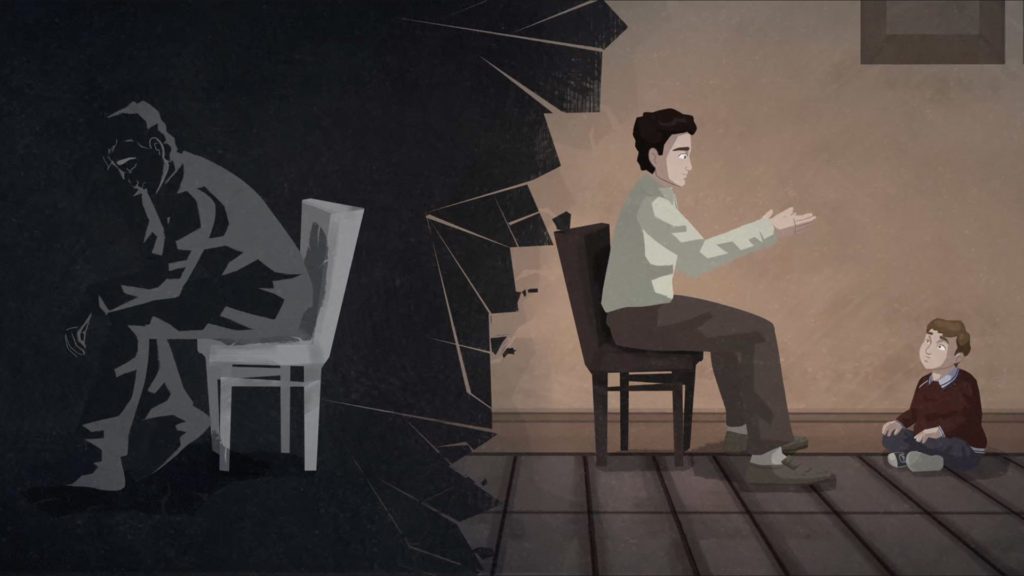 My Father’s War, an animated documentary produced by Humanity in Action, brings to life the experiences of Peter Hein and his son David. As a Jewish toddler in the Netherlands in the 1940s, Peter was separated from his parents and whisked from hiding place to hiding place to escape deportation and death. Decades later, his own son David attempts to forge his own path after his father’s mental health buckles under the weight of his memories. The film reveals the hereditary trauma of the Holocaust: the deep emotional wounds of forefathers passed on to children and grandchildren. Narrated by both Peter and David, the film depicts an intergenerational conversation, reverberating across the decades. 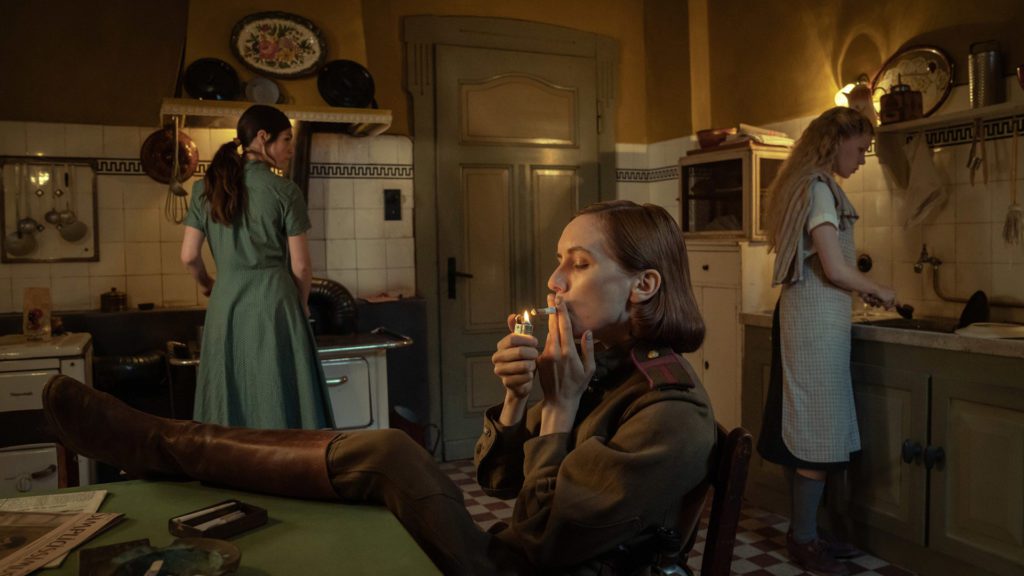 In the spring of 1945, a train deporting hundreds of Jewish prisoners gets stranded near a small German village occupied by the Red Army. Condemned to each other and in a context of deep mistrust, desperation and revenge, an unexpected friendship emerges between Russian sniper Vera, village girl Winnie and Jewish-Dutch woman Simone.