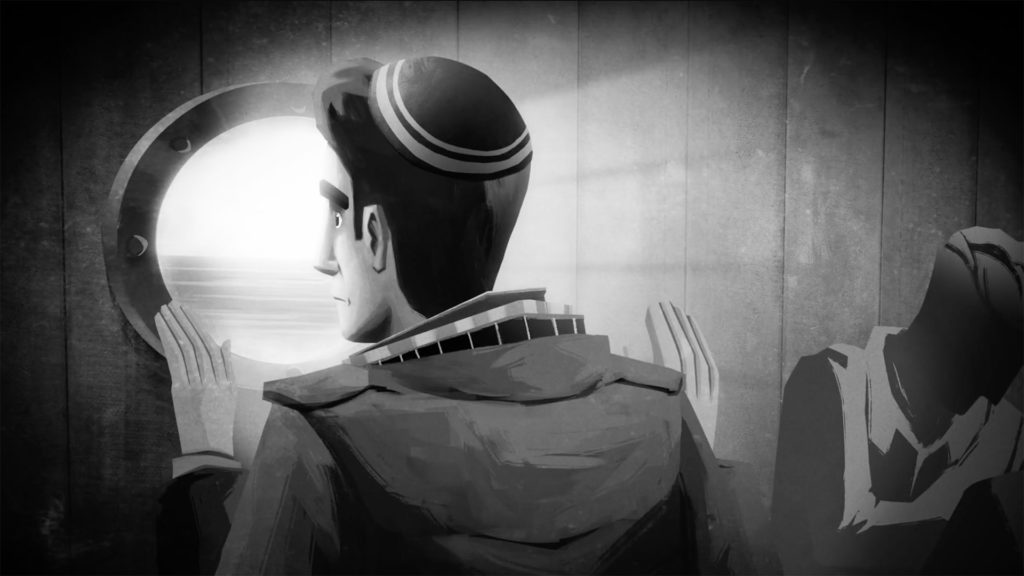 An animated documentary from Humanity in Action, Voices in the Void recounts the remarkable ”Danish Exception” of October 1943. The piece features the story of late Rabbi Bent Melchior, who, as a teenager went into hiding with his family to escape Nazi deportation. In his own words, Rabbi Melchior tells a story of heroism and survival, and of the regular Danish people who took exceptional steps to save their neighbors and ensure their safe escape to Sweden.