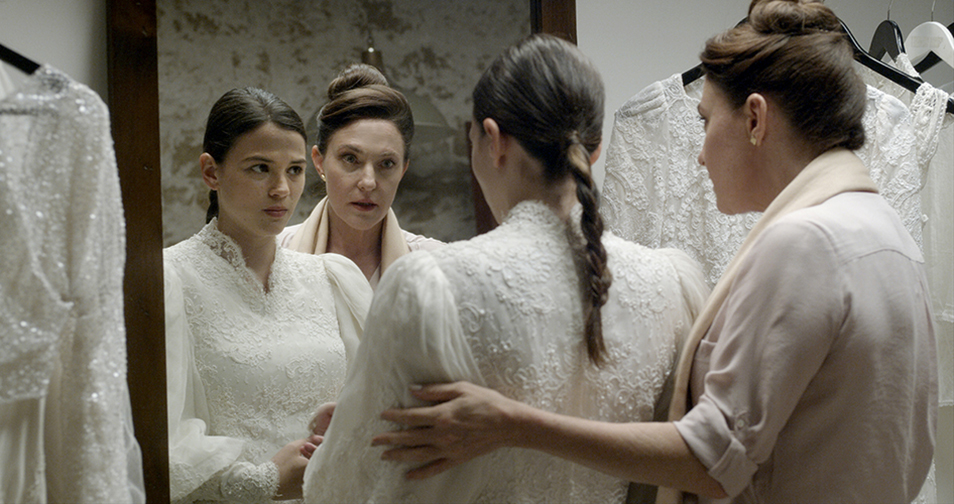 “A drama that explores the religious-secular divide in a family trying to mend broken relationships.”

Anat Abadi, a bright and intense young woman, long part of Tel Aviv’s wild club scene, has found God. Renouncing promiscuity, pork, and smartphones for a life of solemn devotion, she moves to Jerusalem, enrolls in an ultra-orthodox seminary, and gets engaged to a charismatic musician who’s also recently found religion. Complications arise when Abadi’s family tries to lure their willful daughter away from Orthodox Judaism and schemes to foil her upcoming nuptials. Amid rising tensions and shifting alliances, no one has a monopoly on virtue, as multi-layered plots converge with unexpected consequences. Sensitively exploring the religious-secular divide, this universal tale of broken relationships and forgiveness masterfully weaves its many threads with poignant, gently humorous performances by a stellar cast.