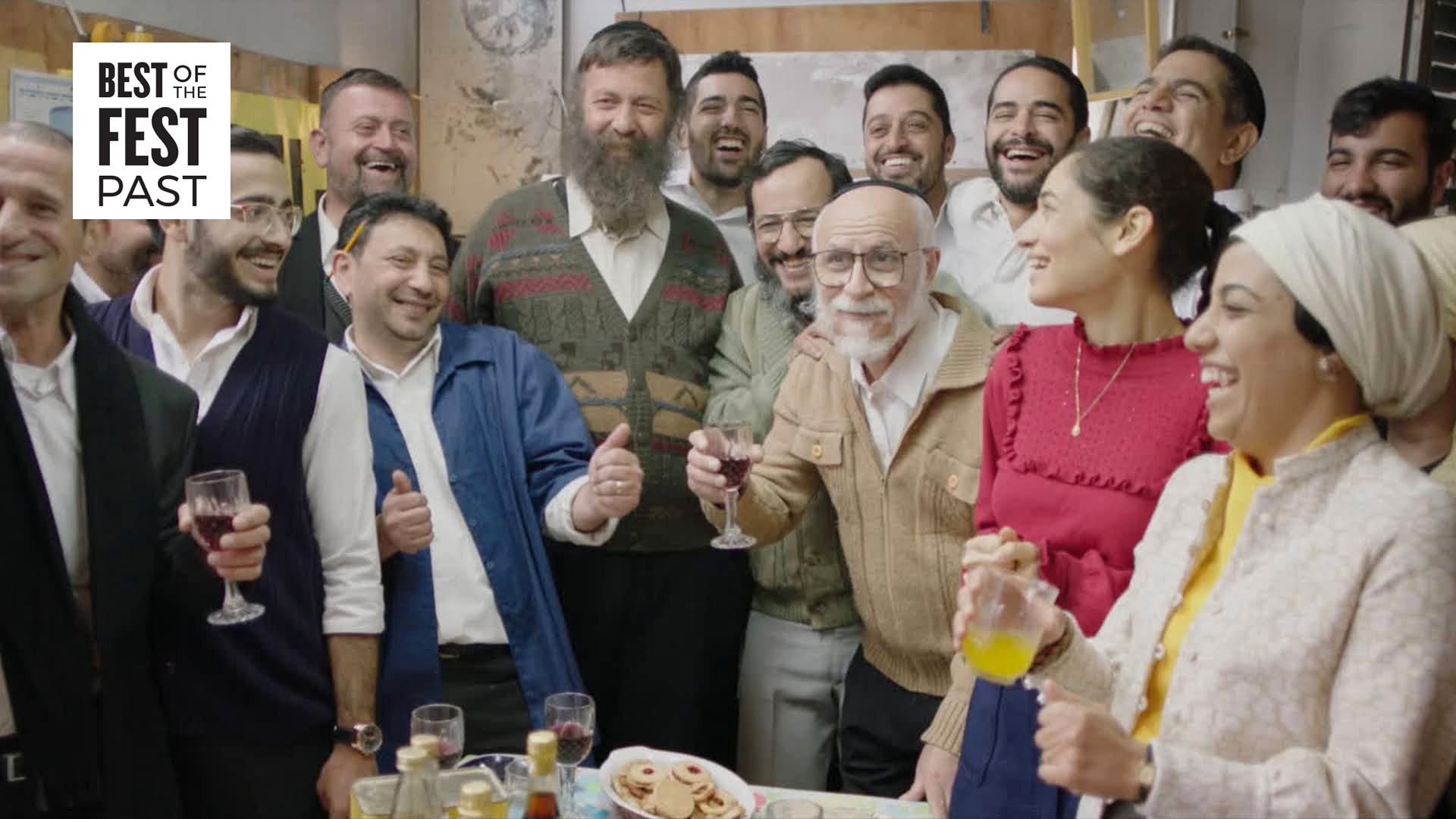 “Tired of being pushed around, a disenfranchised Sephardic father, whose daughter is expelled from a school for her ethnicity, launches the ultra-Orthodox Shas Party.”
When Yakov Cohen’s daughter is expelled from school for ethnic reasons, he decides to fight back. It’s 1983, and Yakov, a printer in Jerusalem, is just a regular guy. He has no knowledge of politics, no money, no connections, and no political experience. But he does have the will and the passion to take action, and a belief that he and other Sephardic Jews should be able to hold their heads up high. Yakov brings two friends along, and together they start the first ethnic political group in Jerusalem, with an operation characteristic of the people they represent: not the suit-wearing types, but rather the people working their way up from the bottom. Their operation is informal, full of love for their fellow man, and animated by a sense of humor and a great deal of rage.