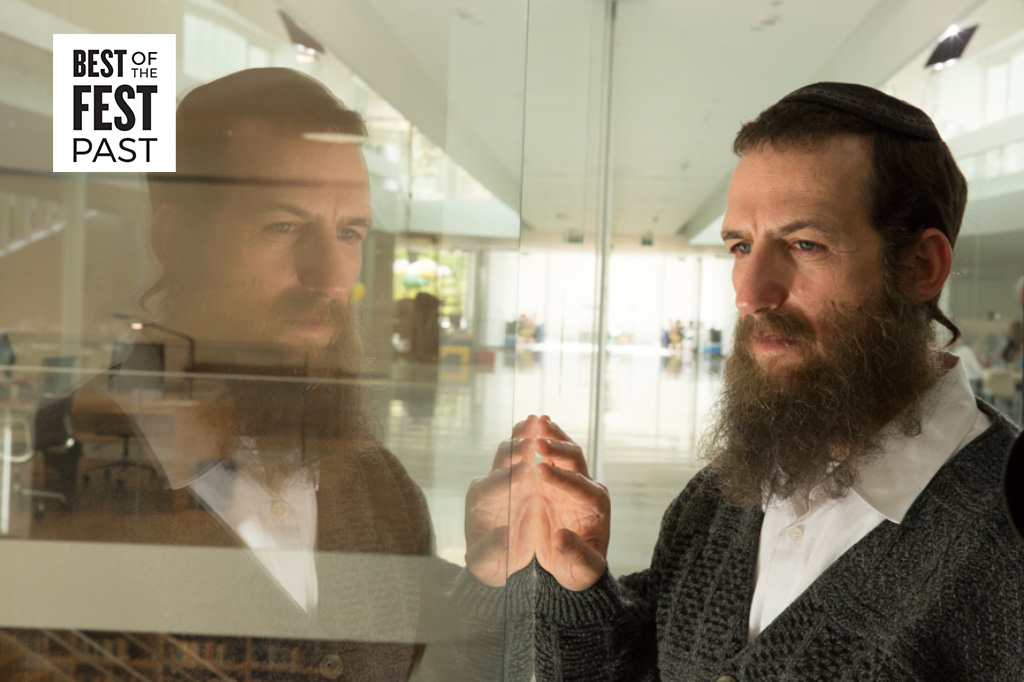 “A mystery involving a religious historian and his family. He is willing to risk everything to discover the truth.”Yoel Halberstam, a

“A mystery involving a religious historian and his family. He is willing to risk everything to discover the truth.”
Yoel Halberstam, a senior Holocaust researcher, is in the midst of a legal battle with powerful forces in Austria concerning a massacre of Jews that occurred during WWII. An influential family of industrialists on whose land the murder took place is planning a real estate project on the very same property. Yoel suspects that their aim is to bury the affair for good, but he can’t find the conclusive evidence that would stop the project. Meticulous in his quest, Yoel toils in the basement of the Holocaust Institute in Jerusalem. While investigating the incident, Yoel examines classified testimonies of Holocaust survivors, and he is shocked to discover a testimony he never knew existed—one given by his mother in which she confesses to a substantial secret from her past. With his personal and professional life at stake, Yoel secretly pursues the lead, risking everything—career, wife and son, even his own beliefs—to solve the mystery about his identify.