SHALOM BOLLYWOOD reveals the unlikely story of the 2000-year-old Indian Jewish community and its formative place in shaping the world’s largest film industry. When Indian cinema began 100 years ago, it was taboo for Hindu and Islamic women to perform on screen, so Indian Jewish women, who were more liberal and progressive, took on female lead roles, which they then dominated for decades. Because these stars used stage names, audiences assumed they were Muslims or Christians—until now! From the silent era through Bollywood’s golden age, Indian cinema icons share their highs and lows and how their careers pushed the boundaries of Indian-Jewish culture.
Interviews plus rare archival footage and retro-style music and animation revive the all-singing, all-dancing cheeky feel of a Bollywood production. 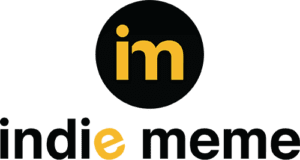