In The Name of The Daughter

A touching and fascinating thriller/drama which unfolds the horrifying story of Dror Bar-El, a father who has lost his daughter in a terrorist attack and embarks on an uncompromising quest in order to prevent the expected release of her murderer from prison. This quest will confront him with his most profound values and beliefs, while threatening to cross the fine line between serving justice and blind revenge.

This event will be held at the Moishe House in Tarrytown (limited quantity available).  The exact address of the event will be provided in your order confirmation.  There is limited space available at this venue and seating will be on a first come, first served basis.

The schedule for the in person event on March 27 is as follows:

Note:  For virtual participation options to this event, see here.

Liran Shitrit wrote, produced, and directed In the Name of the Daughter as his debut film.

He has always been captivated by the timeless magic of cinema and boldly decided to turn his passion into a profession by studying film at the Minshar School of Art in Tel Aviv, Israel.

He is in post production on Burning, his feature length film directorial debut.

Ezzeldeen Masri was born in Gaza City in 1971. He completed his Bachelor’s in Political Science and Criminal Justice at Northeastern Illinois University and his Master’s in International Relations with a specialization in conflict resolution.

Ezz worked at the American International School in Gaza, as a social studies teacher and head of the upper school. In November 2006, he opened OneVoice Palestine-Gaza office and was appointed as the Executive Director.

He returned to the United States in 2015 and is currently the US Outreach Director for OneVoice. In 2014, Ezz was featured in the New York Times for his work.

She lectures in varied film schools and provides soon-to-be graduates and alumni invaluable knowledge and practical tools which help them succeed as filmmakers and launch an international career. 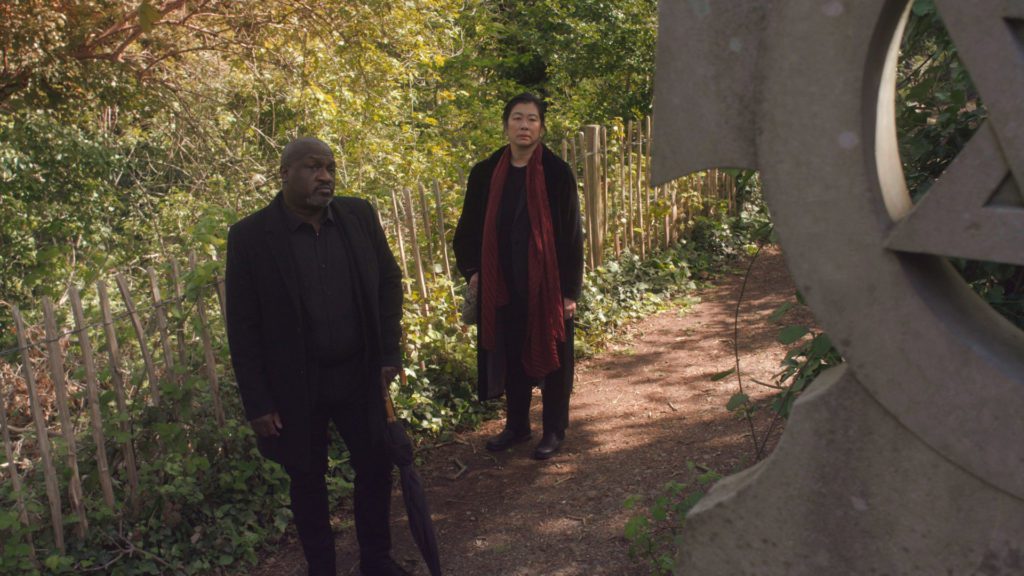 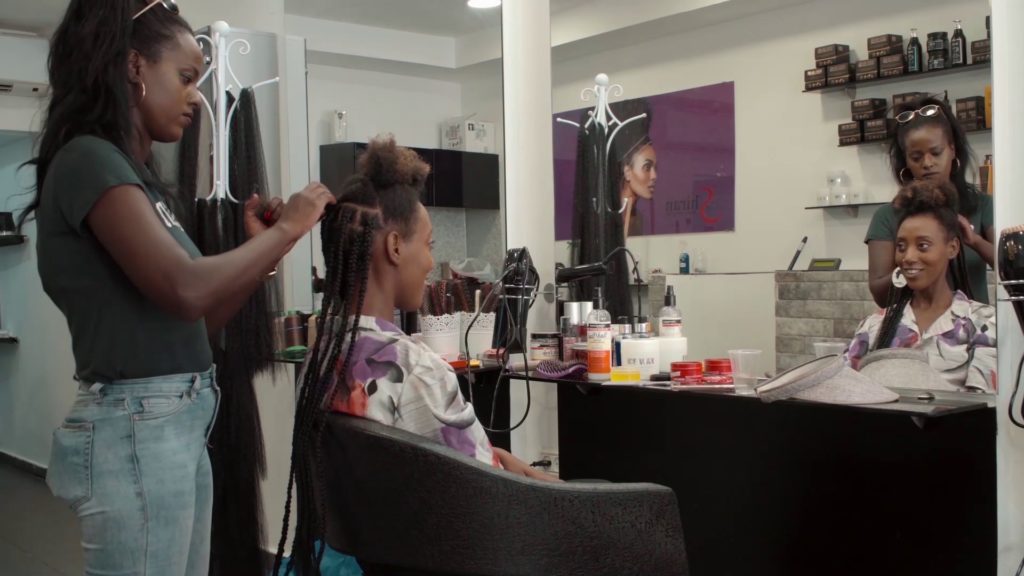 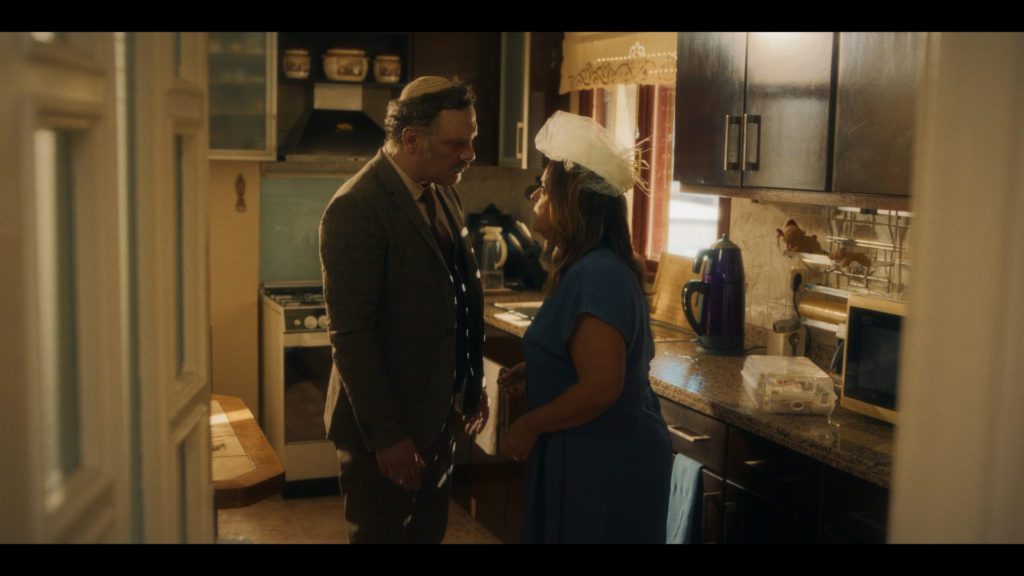 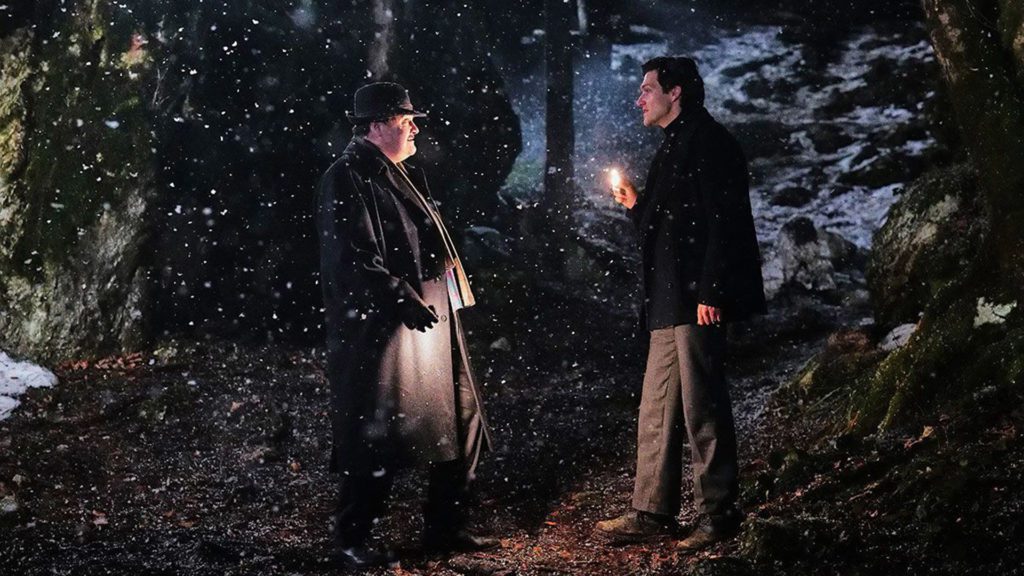 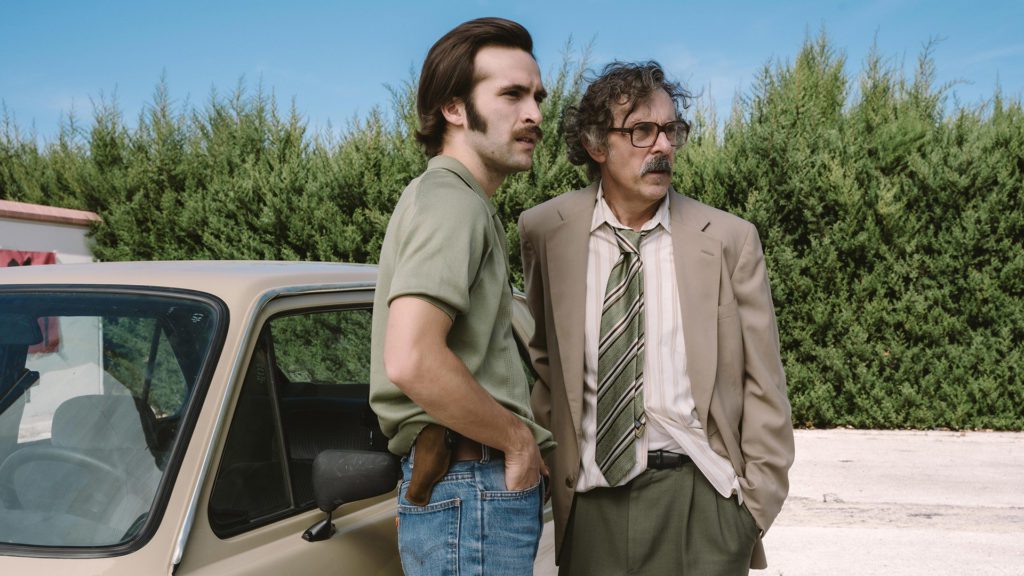