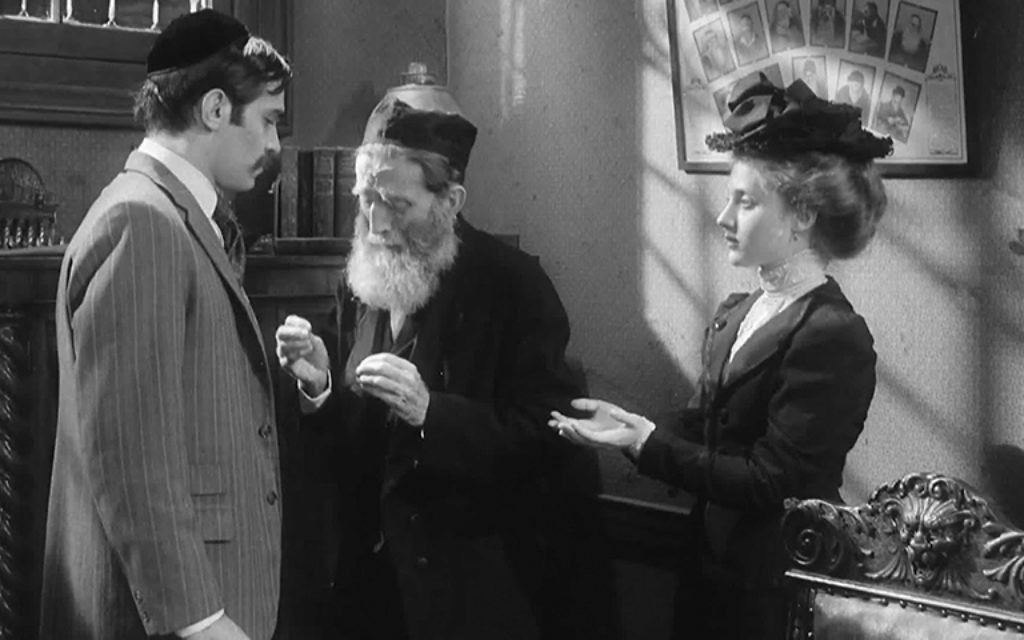 Among the great cinematic portraits of Jewish life in America, Joan Micklin Silver’s debut feature is anchored by her own screenplay (adapted from Abraham Cahan’s 1896 novella Yekl: A Tale

Among the great cinematic portraits of Jewish life in America, Joan Micklin Silver’s debut feature is anchored by her own screenplay (adapted from Abraham Cahan’s 1896 novella Yekl: A Tale of the New York Ghetto) and an unforgettable, Oscar-nominated performance by Carol Kane. Kane stars as Gitl, one half of an Eastern European Jewish couple alongside Yankel (Steven Keats). Upon arriving in New York’s Lower East Side in the late 19th century, Gitl finds that Yankel, who’d come over to America before her and their young son Yossele, has acclimated to their new country fairly well—but he has also begun an affair with a dancer, and Gitl finds herself in an unenviable situation in a strange new place. Hester Street meticulously reconstructs this bygone haven for Jewish immigrants to masterfully paint one woman’s journey to assimilation and her arrival at the crossroads of tradition and modernity. A Cohen Media Group release. Restored in 4K in 2020 from the 35mm original negative by Cohen Film Collection at DuArt Media Services

7:00 PM Reception with light “lower East side” type refreshments and drinks.  Open to all.

Following the film we will show a pre-recorded interview of the original Director of Photography on Hester Street, Ken Van Sickle by AJFF Director David Finkel.

Q&A with Director of Photography Ken Van Sickle of the original 1975 movie will play immediately after the film in-theater and be available as bonus content for virtual participants.