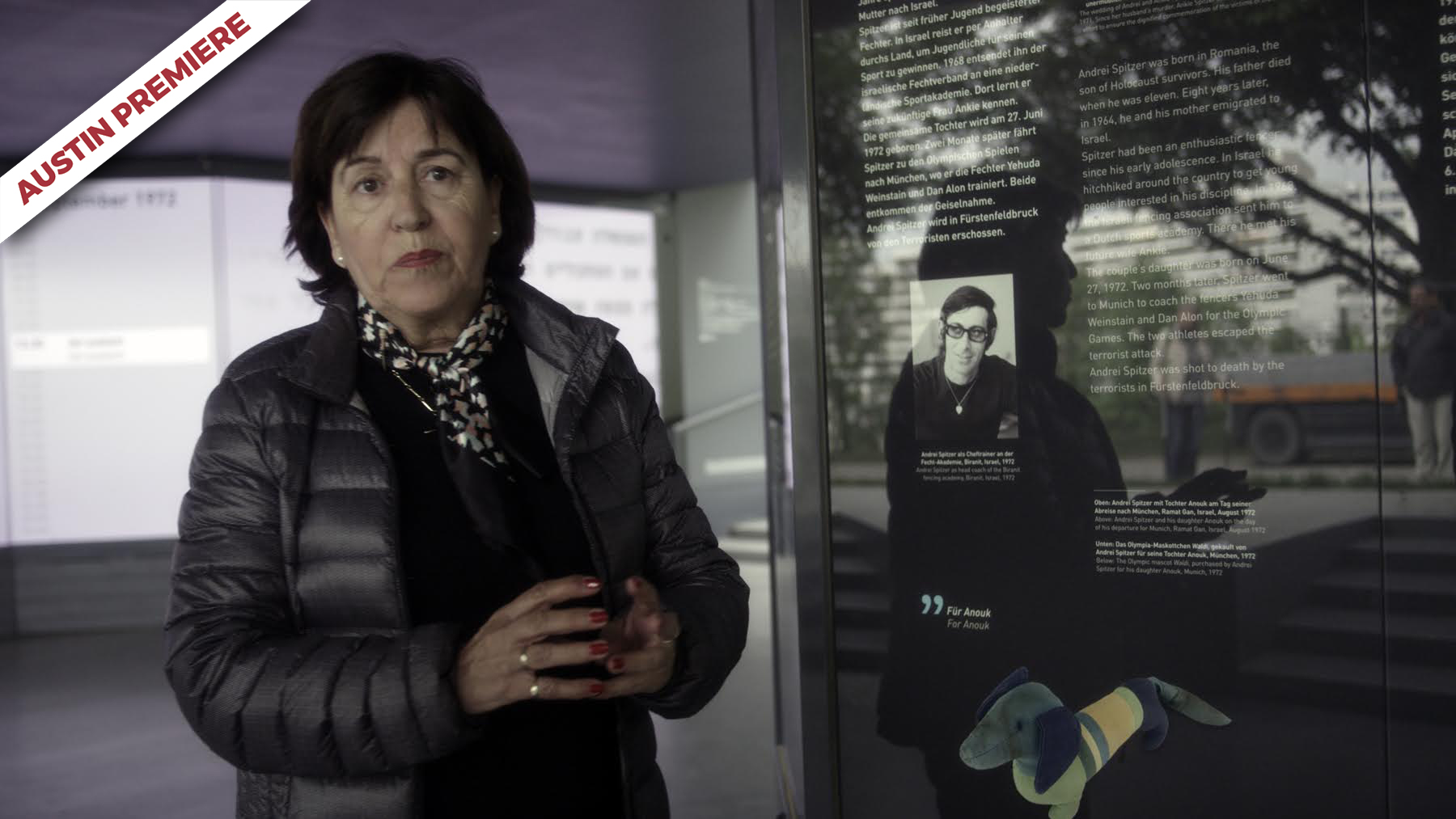 September 5th 1972, the tenth day of the Munich Olympics—the Palestinian terrorist group Black September stormed the Israeli athletes’ quarters. The world watched live on television as eleven hostages were taken and later killed. For the first time, this story will be told through the eyes of four women who were directly impacted by that day: an athlete, a widow, and two undercover agents. Their fates were changed forever as their wellbeing and life views were impacted by the trauma. A film about love and death; conflict and reconciliation; war and peace.
MATURE THEMES, SOME GRAPHIC IMAGES